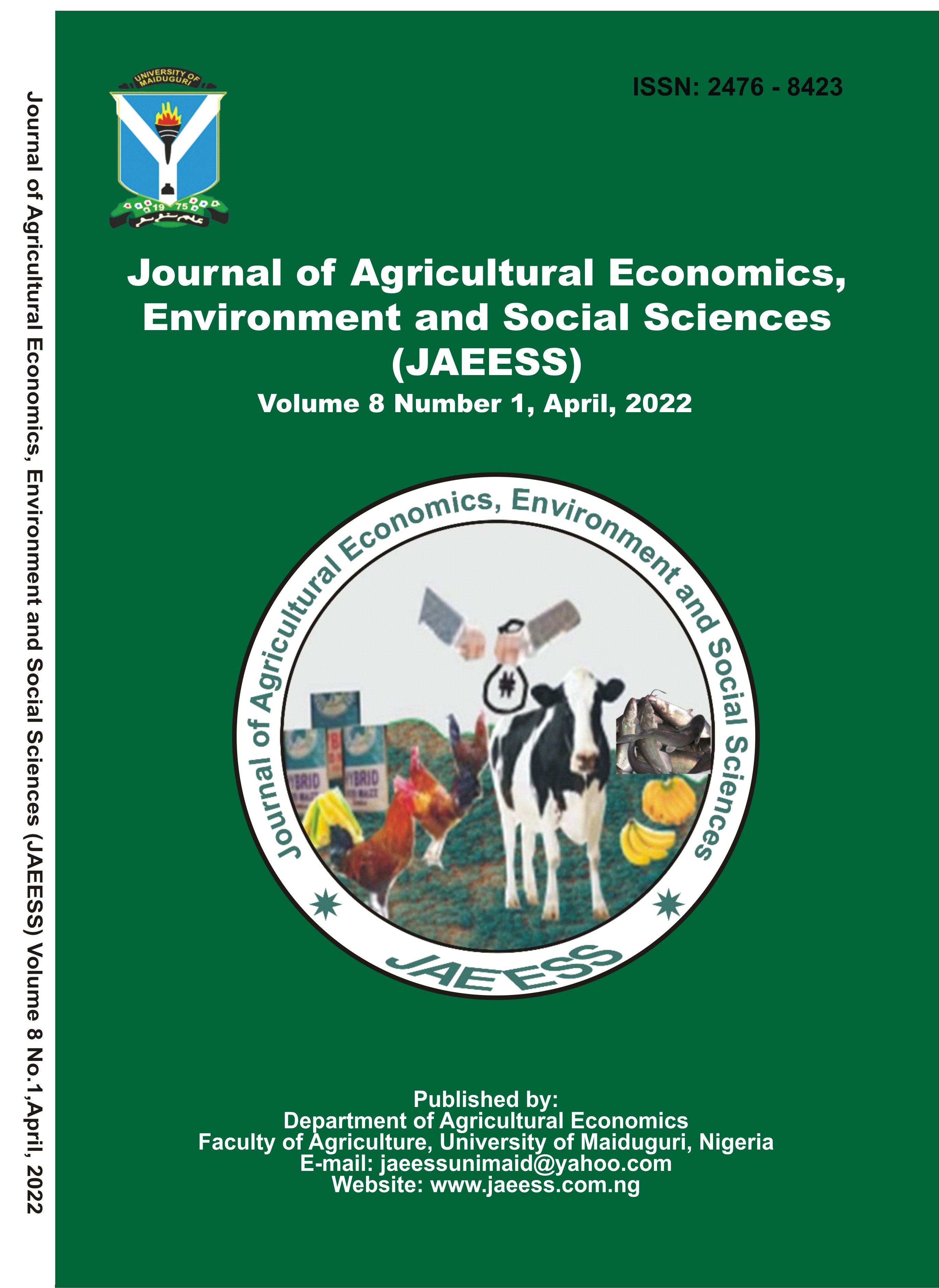 The study analyzed of wealth status among farming households in Southern Taraba State, Nigeria. The study objectives were to; describe the socio-economic characteristics of farming households, to describe the wealth status categories of the households and examine the wealth status indicators of the farming households in the study area. Multi stage sampling procedure was adopted for the study. A total of 142 respondents were interviewed using structured questionnaire. Data were analyzed using descriptive and inferential statistics. Mean age of active head of households was 34 years. About 68% of the respondents were married with mean household size of 8 persons. Majority of respondents (99%) have one form of education or the other. The result revealed that wealth indicators revealed that, 61% of the respondents live in mud houses, 59% of the respondents can only afford 1 hectare of land for cultivation. About 52% rely on well water, 64% has generators as source of power, and 76% live in houses with less than 4 rooms. Wealth status categories based on monthly income shows that, about 78% of the respondents are in lower class compare to 11% and 10% of middle and upper class respectively. Multiple regression analysis, shows that, R-squared was 0.989 indicating that the explanatory variables explained 98.9% changes in the dependent variable. Access to health was negative and significant at 1%. Number of sleeping rooms, source of water, means of communication and farm size were positive and significant at 1%, while number of meals per day was positive and significant at 5%. However, number of sources of incomes was insignificant at conventional level. It was concluded that the sampled farming households were poor. It is therefore recommended that government at all levels and non-governmental organizations should introd